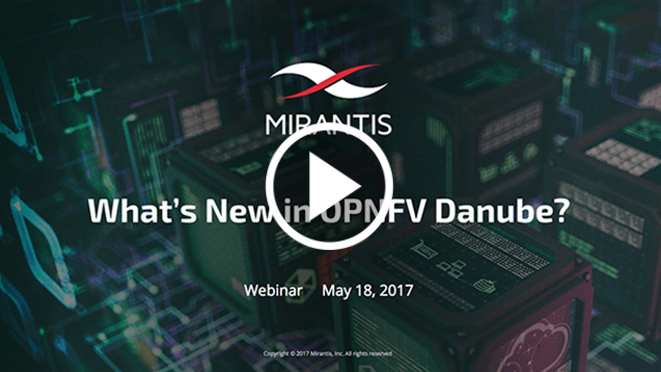 In April, OPNFV community made generally available its 4th release, OPNFV Danube. As always, this version included many new features and fixes, but what does that really mean to you?

Our fast-paced, in-depth look at what’s new in OpenStack Danube focuses on the major highlights of this release, but we’ll also give you an idea of what’s going on in the rest of the ecosystem — now roughly 60 different projects — so you’ll know where to turn your attention next.

In this webinar, you will learn: